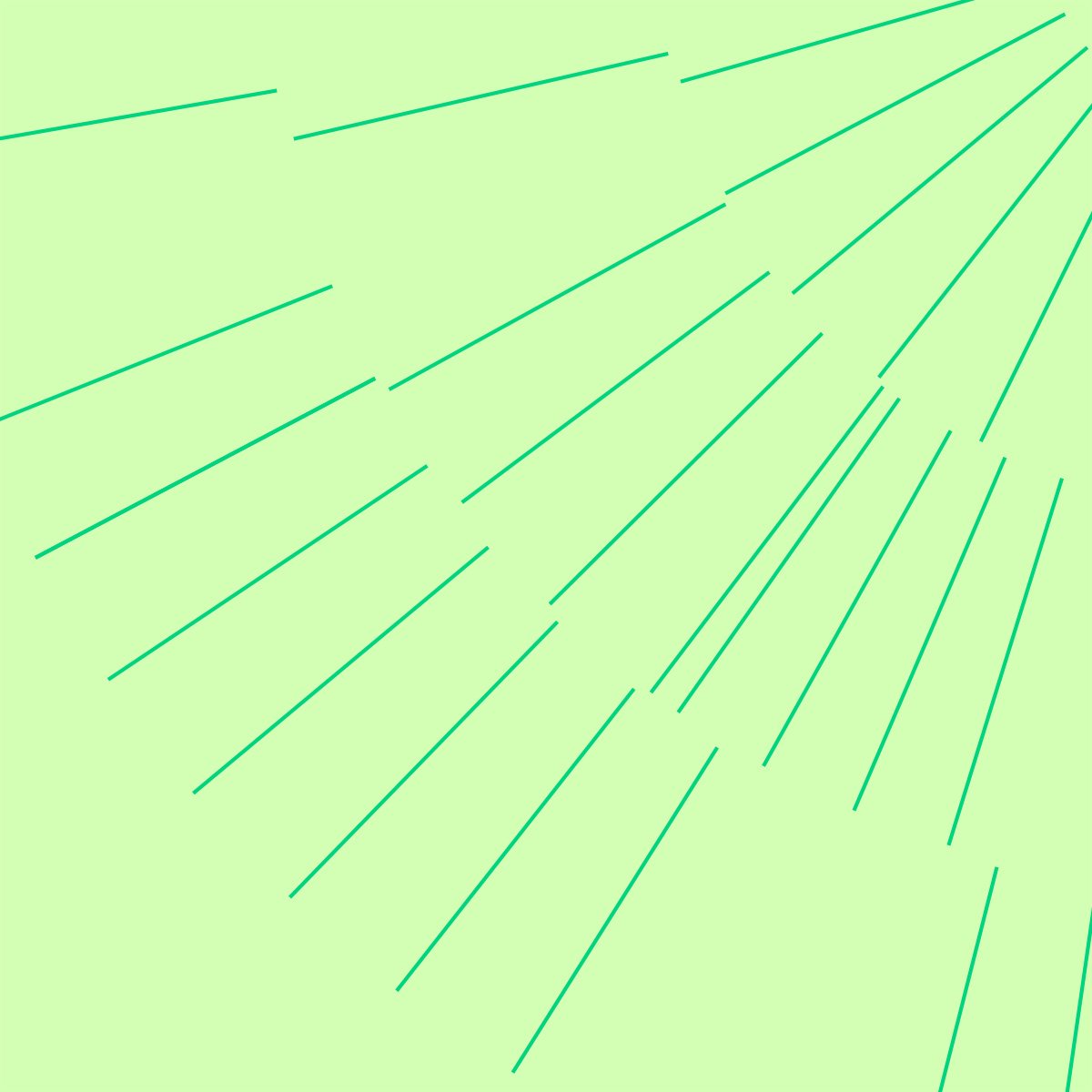 It is with great sadness that we share the news of the passing of Tony Ward – a past Principal and Chairman of Griffith Hack, inspiring colleague, and valued friend.

Tony joined the Melbourne office of the firm, then known as Clement Hack & Co, in 1979, and became a Principal in 1980. He was a highly regarded patent attorney in mechanical engineering, who developed strong relationships with his clients.

In the late 1980s, Tony was involved in setting up the Perth office of Griffith Hack together with other principals of the firm. He served as Chairman of the Board of Griffith Hack for several years until his retirement in 2013.

Following his retirement, Tony continued at Griffith Hack as a consultant providing education to trainee and junior attorneys for several years. He was heavily involved in educating the next generation of patent attorneys throughout his career, providing tutorials on the validity and interpretation of patent specifications and drafting.

He also taught formal courses on these topics at the University of Melbourne and Monash University, and the IPTA Academy of Education.

Tony was the President of the Institute of Patent and Trade Mark Attorneys of Australia (IPTA) from 2006-2007, and became a Distinguished Fellow of IPTA in 2013. He was a great representative of Griffith Hack in this environment, and participated fully in all IPTA events and activities.

Tony was an integral part of the strong culture and team spirit at Griffith Hack. He nurtured team camaraderie at all levels and enjoyed leading internal social events including the Melbourne Cup draw and annual Christmas party.

Tony is survived by his wife Alison, his children Hannah and Jake, his grandchildren. Our thoughts are with them, his friends and former colleagues at this sad time.