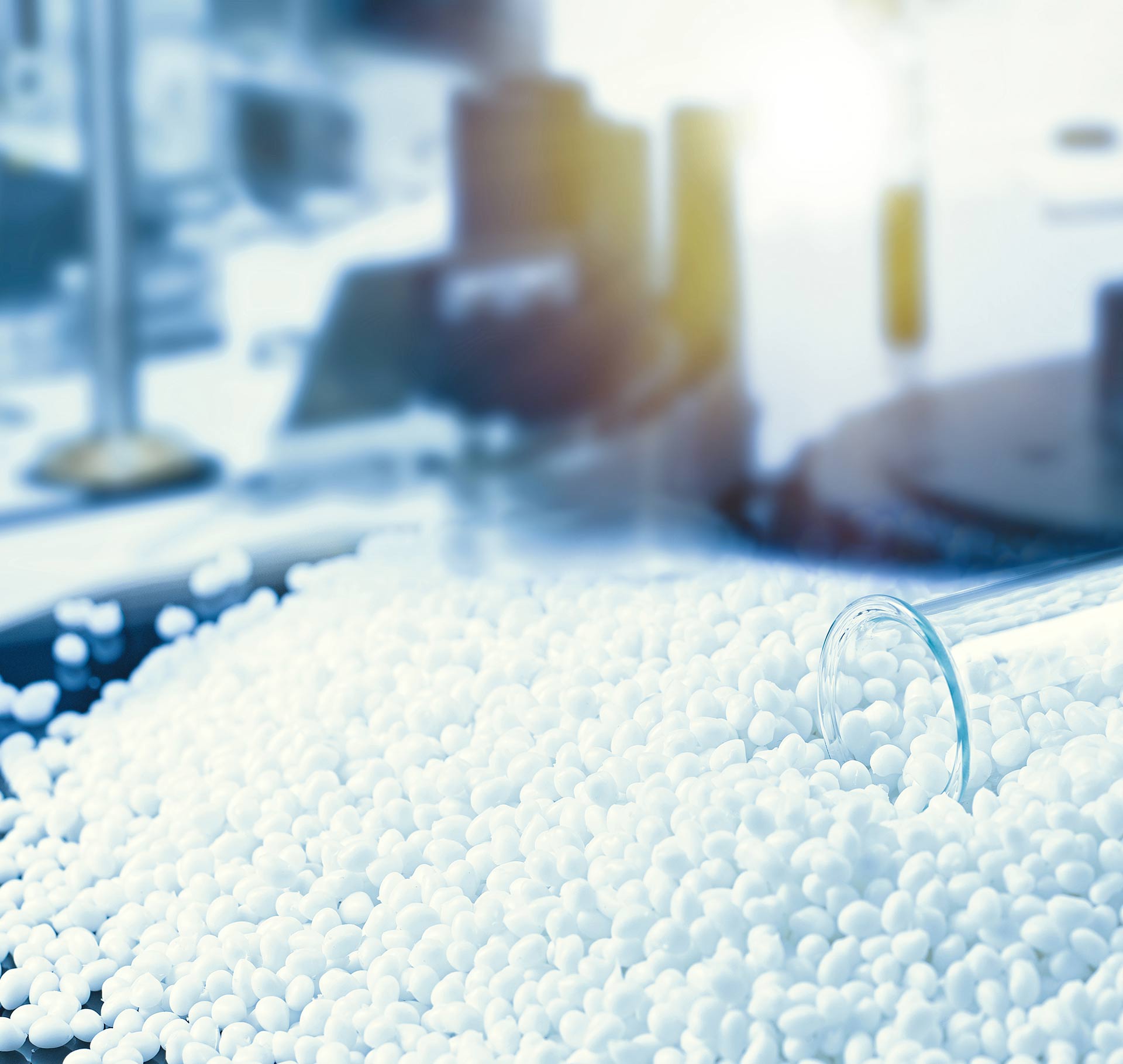 In a recent decision of the Australian Patent Office, Cytec Industries Inc. successfully defended its Australian Patent Application No. 2014370386 against all grounds of opposition.1 The decision highlights some key aspects of Australian patent oppositions, including the emphasis placed on expert evidence by the Patent Office when deciding on grounds such as inventive step, and the importance of formulating a clear position supported by the evidence in hearing submissions.

Griffith Hack were involved in the latter stages of CSIRO v Cytec, handling preparation of submissions and hearing strategy on behalf of Cytec.

The patent application concerned the production of polyacrylonitrile (PAN) polymer suitable for use in producing carbon fibre and having particular properties, including a requirement for high molecular weight and narrow polydispersity index. Claims were directed to a multi-step process for producing the polymer including the use of reversible addition/fragmentation chain transfer (RAFT) agents, and also to processes for producing carbon fibre from the polymer.

Any person can oppose grant of a patent application in Australia, and in CSIRO v Cytec the opposition was originally filed by a ‘straw man’ opponent. A so-called ‘straw man’ opposition usually involves an attorney or attorney firm opposing on behalf of somebody else – to conceal the identity of the true opponent. Opponent status was transferred to CSIRO late in the proceedings, after questions were raised about a possible association between some of the expert witnesses and the true opponent.

In Australian patent oppositions, providing strong expert evidence on matters such as common general knowledge or steps that a person skilled in the art (PSA) would have taken is often critical. The hearing officer will generally rely on such evidence rather than their own technical expertise. It is also preferable to involve independent experts where possible.

In CSIRO v Cytec the Delegate considered that, whilst one of the opponent’s expert witnesses had considerable expertise in RAFT polymerisation and a high level of inventive capacity, they were not truly representative of a polymer scientist of ordinary skill. Whilst the evidence was not excluded, consideration was given as to whether it went to the issue of what the common general knowledge was and what a PSA would do, rather than what the witness themselves knew.2

Two expert witnesses emerged as being employees of the true opponent, and a third was a director of a joint venture set up by the opponent. Concerns over the identity of the true opponent not being disclosed earlier in the process, and its impact on the value of the evidence, were also addressed by the Delegate.

He emphasised that the witnesses were provided with the Federal Court’s Expert Evidence Practice Note, and were aware of their role in providing relevant and unbiased evidence, and so their evidence was not disregarded.

However, it was also noted that at times declarants went beyond the role of providing evidence on technical issues. The Delegate further commented that, whilst witnesses will understandably disagree with each other, and may express those differences in strong terms, such statements can indicate a lack of objectivity or suggest that the witness is acting as an advocate. As a result, some of the evidence was approached with caution.3

Alongside preparation of evidence, a key facet of opposition practice is the ability to set out a party’s case strongly in written and oral submissions, and to anticipate and respond to arguments made by the other side.

The main ground of opposition pressed at the hearing in CSIRO v Cytec was lack of inventive step. The Delegate agreed with Cytec’s position that the problem solved by the invention was the provision of PAN polymer suitable for use in producing carbon fibre, and having a low polydispersity and high molecular weight, preferring that to the opponent’s alternative problem of producing PAN polymer with low polydispersity.4

Further, Cytec’s position was preferred on a number of key issues, supported by their expert evidence, including that:

Attention was also drawn to a contemporaneous paper published by CSIRO authors. The parties presented differing views as to what the paper taught, but ultimately the Delegate held that the document indicated that the manufacture of PAN polymers having high molecular weight and low polydispersity suitable for production of high quality carbon fibre presented challenges.6

Since the Raising The Bar Amendments to the Patents Act 1990 came into force a number of years ago, Australia has become a more challenging jurisdiction for patent applicants requiring greater consideration of strategy than in the past. An opponent now only needs to prove their case on the balance of probabilities rather than demonstrating that the application is clearly invalid, and there are increased support and sufficiency requirements intended to align with UK and European provisions.

Whether an owner or a challenger, careful preparation of evidence and submissions is a key aspect of opposition practice. Factors important for success in Australian oppositions also include an understanding of the scientific and legal issues, developing an effective opposition strategy, and evolving that strategy as necessary as the opposition progresses.

When faced with an opposition, patentees should consider whether they have the best team to successfully defend the patent application. Transfer of the representative on an opposed application is allowable, and may be preferable for some high value cases and situations where opposition experience is essential.

How we can help

Griffith Hack has a patent attorney and legal team with a strong track record, not only in defending patent applications where we have been responsible for prosecution, but also in getting across the scientific and legal issues quickly, and delivering results when we are brought in specifically to handle the opposition.

To discuss patent oppositions further with a member of our team, click on their profile below. 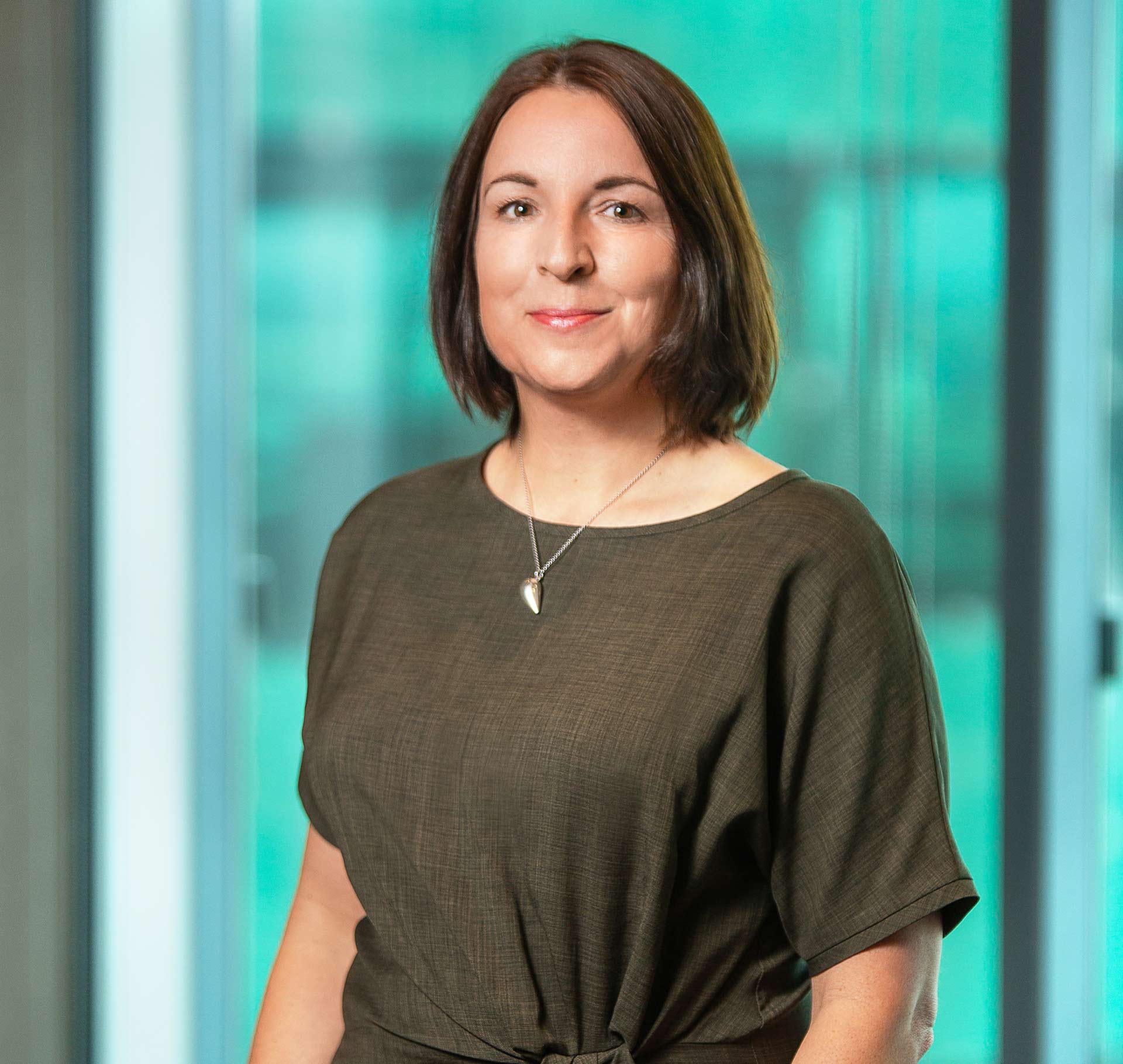 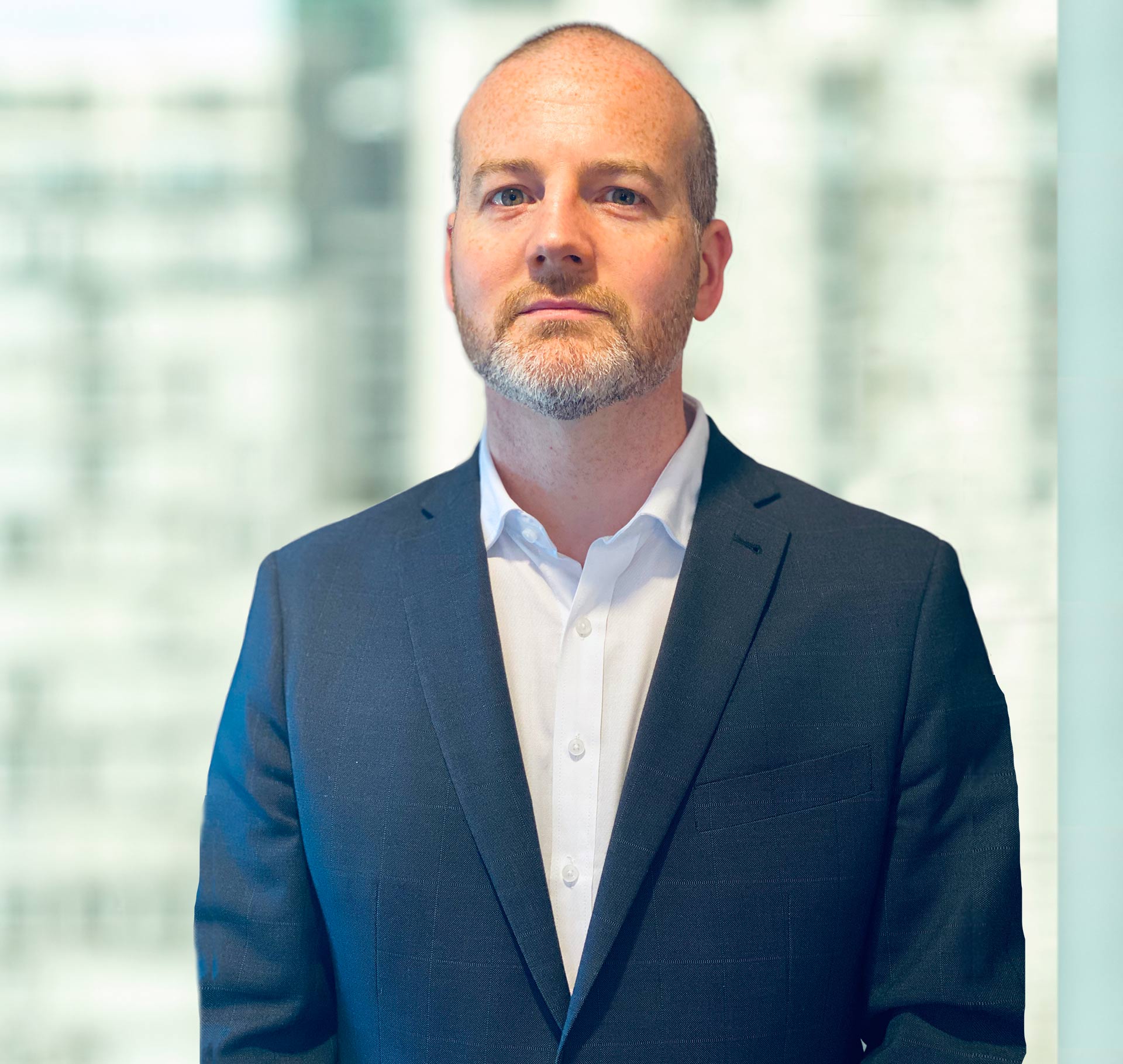 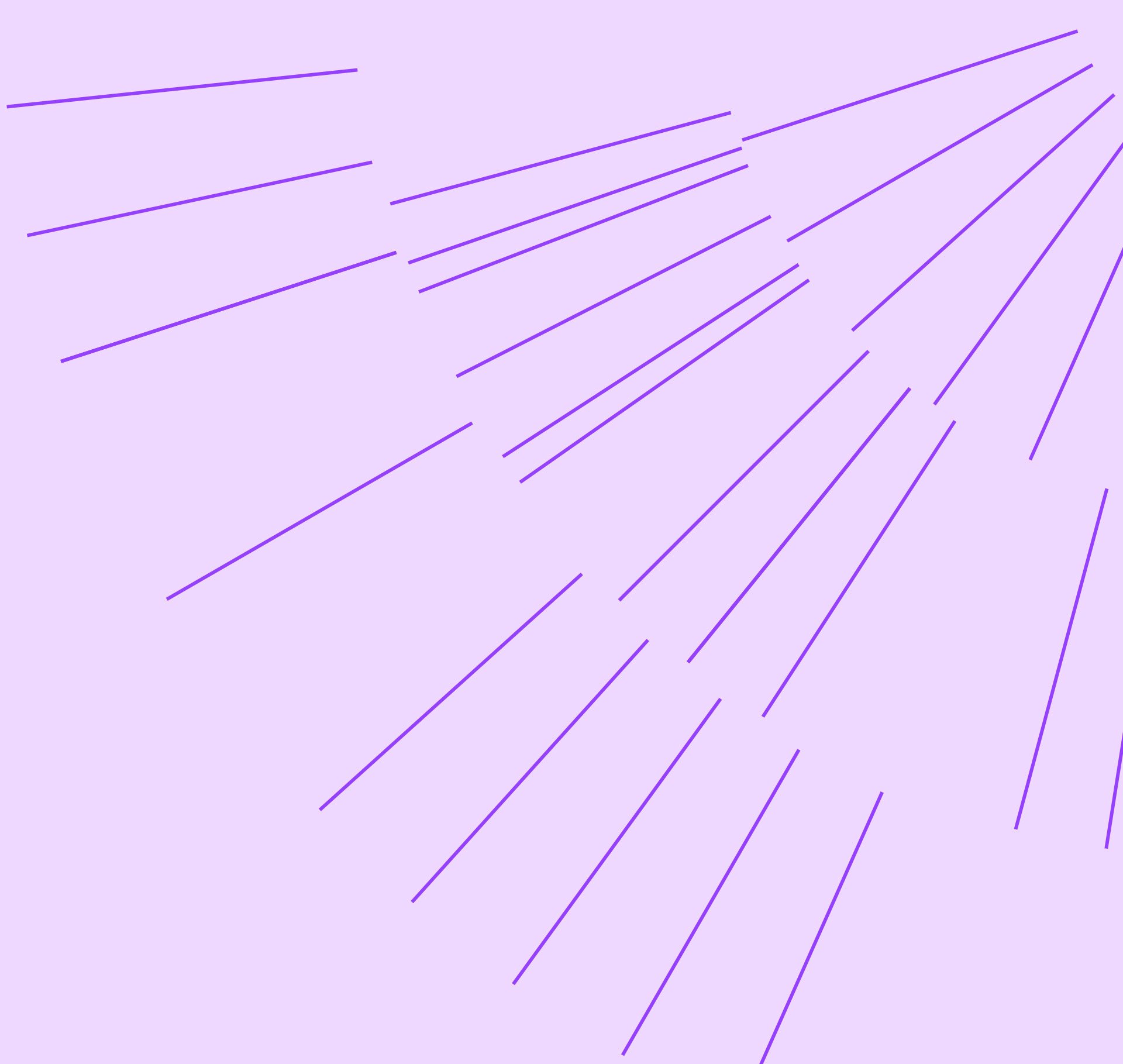 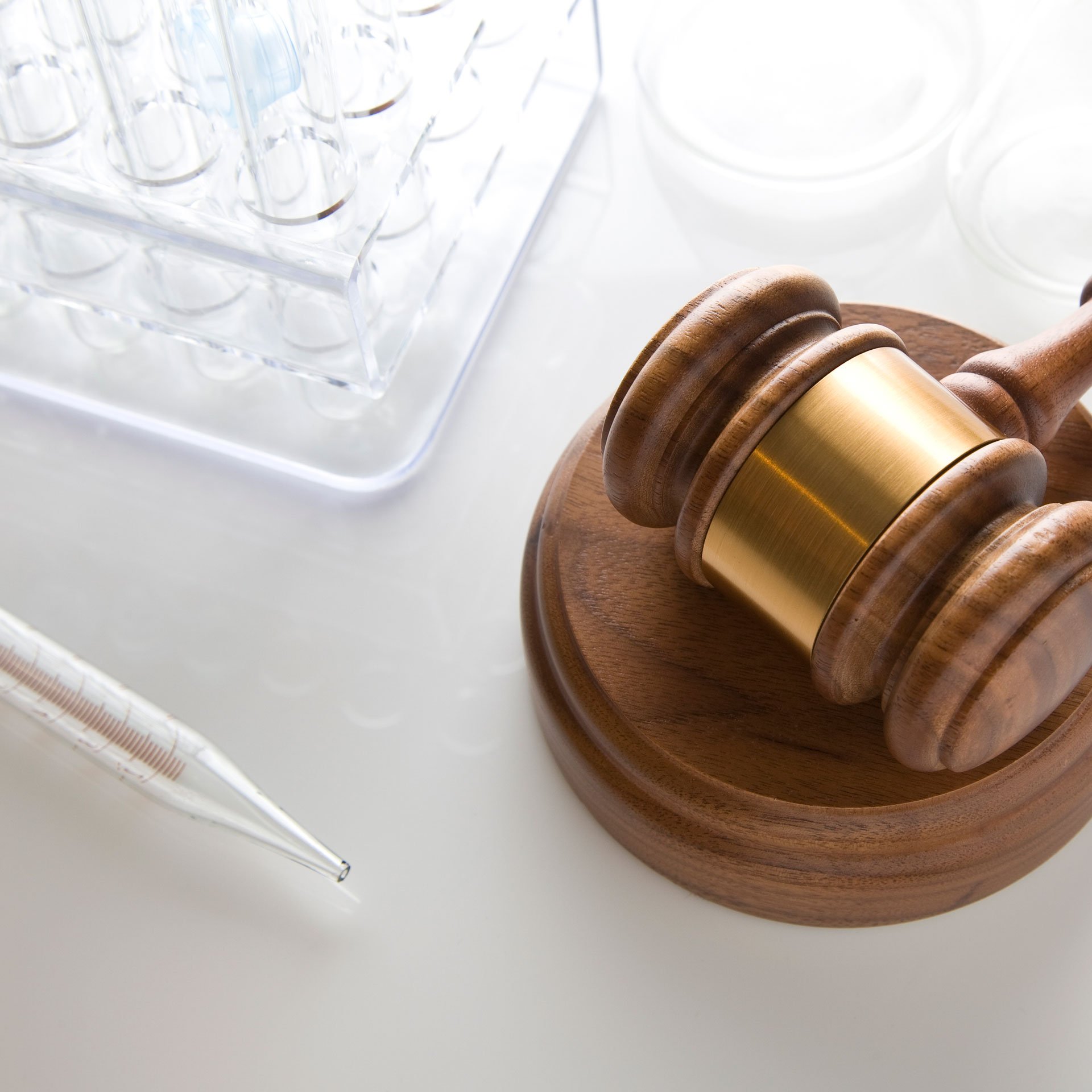