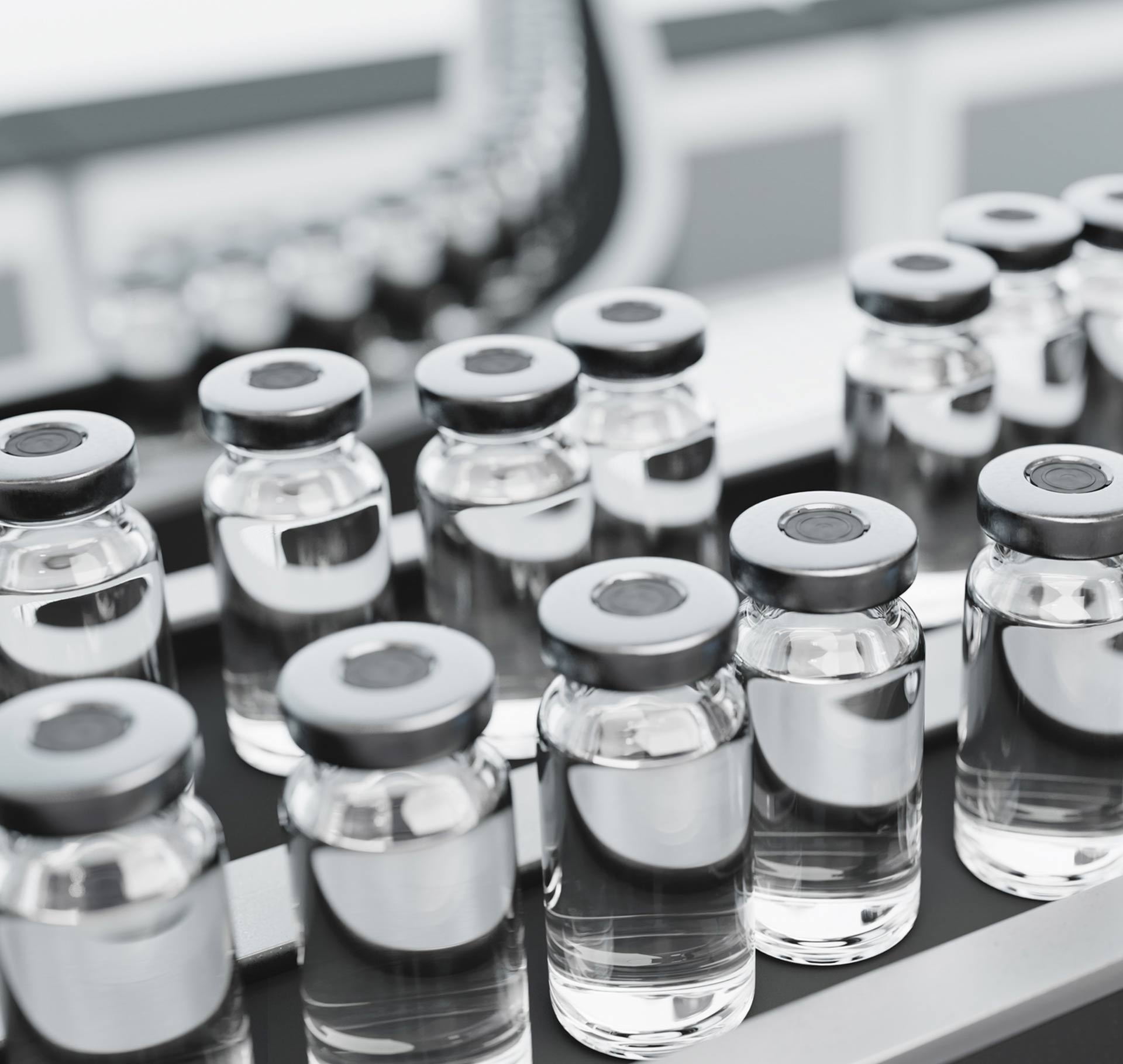 Whereas Ono considered PTE in the context of a pharmaceutical substance listed on the Australian Register of Therapeutic Goods (ARTG) by a third party prior to the patentee’s ARTG listing, MSD relates to PTE in the context of a patent that covers two or more pharmaceutical substances listed on the ARTG by the patentee or a related entity.

Merck Sharp & Dohme Corp. (MSD) initiated proceedings against Sandoz Pty Ltd (Sandoz) alleging threatened infringement during the PTE period. In response, Sandoz cross-claimed that the PTE based on the second pharmaceutical substance was erroneous and sought rectification of the patent register to indicate that the patent expired 20 years after its effective filing date.

All of the above paragraphs from Ono [relevant to MSD’s construction] are obiter dicta. The ratio of the case is confined to the answer Beach J gave to the issue of construction with which he was dealing, namely, as identified at [27]:

…whether an application for an extension must be filed within 6 months of the first inclusion in the ARTG of goods containing or consisting of any pharmaceutical substance falling with the claims of the patent:

In short, Jagot J held that recitation of “earliest” in s77 relating to calculation of PTE duration meant exactly what is said. Therefore, the duration of PTE was to be calculated using the date of listing the pharmaceutical substance listed first on the ARTG, not the pharmaceutical substance listed second (or subsequently) on the ARTG. It followed that the term of the patent should not have been extended, or technically, the PTE should have been calculated as zero days.

Consequently, it remains best practice to pursue each pharmaceutical substance likely to be listed on the ARTG in a separate divisional application. 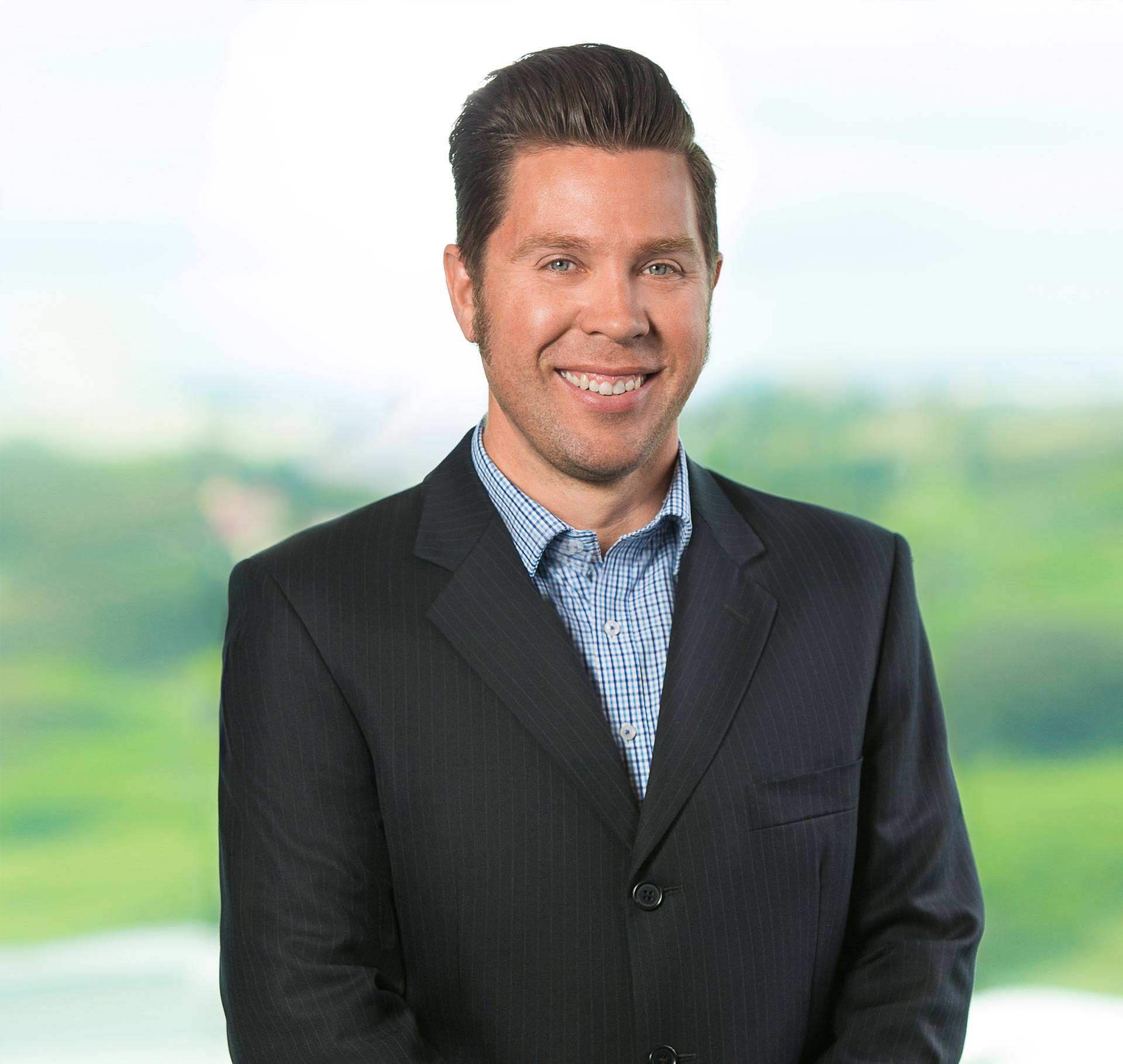 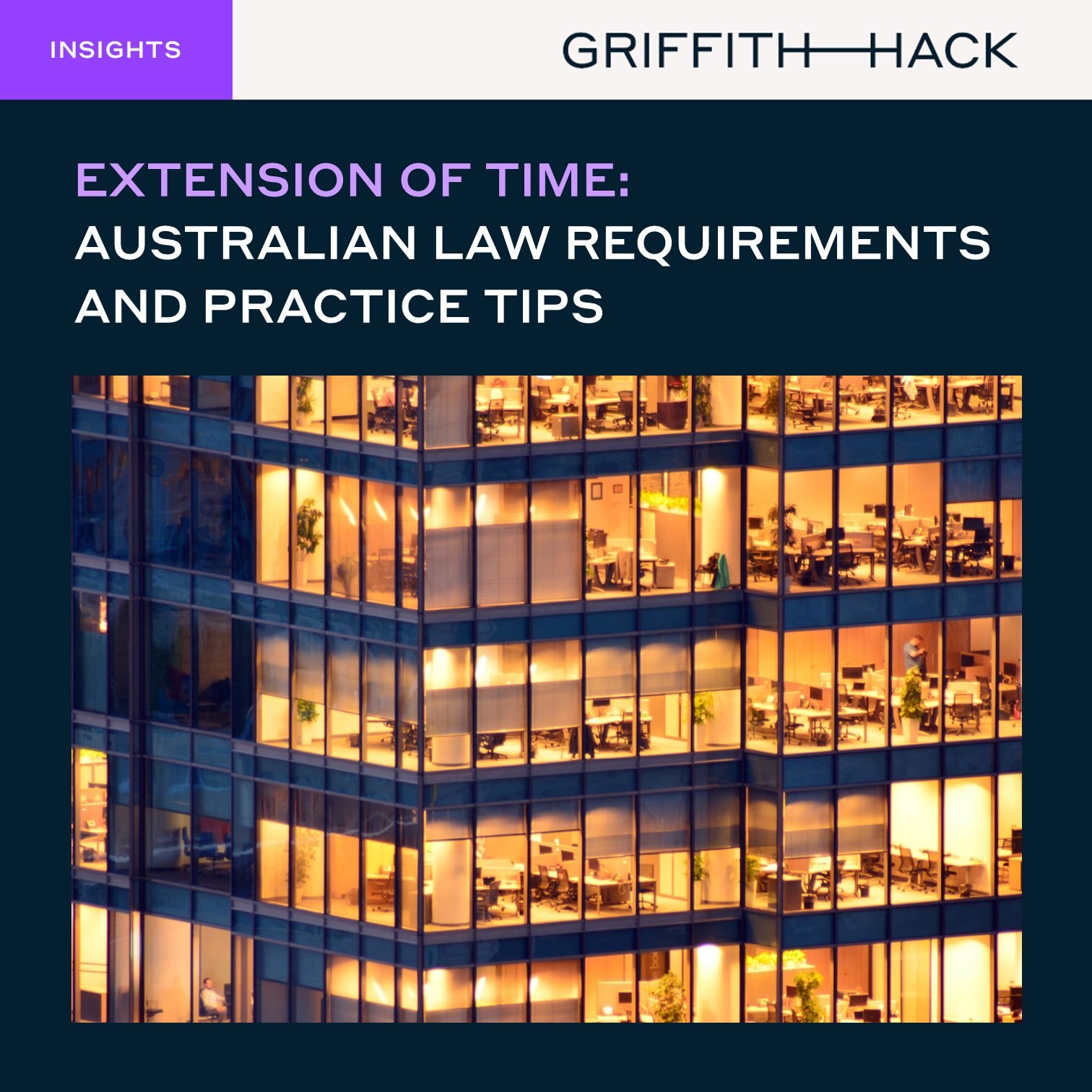 Malcolm Lyons and Craig Don Paul discuss Australia’s Extension of Time rules, which can remedy an error or omission by a patent applicant or their agent. 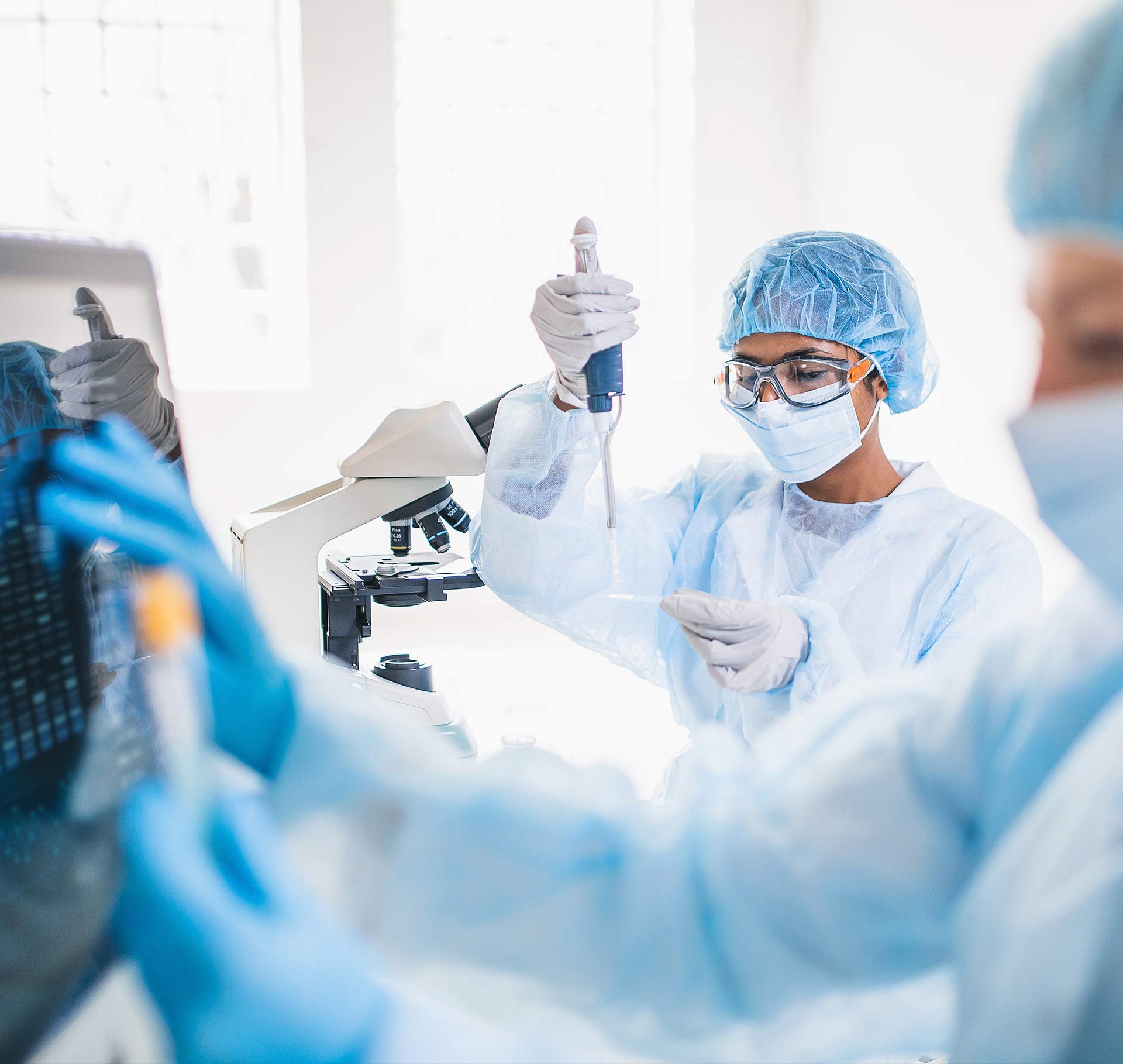