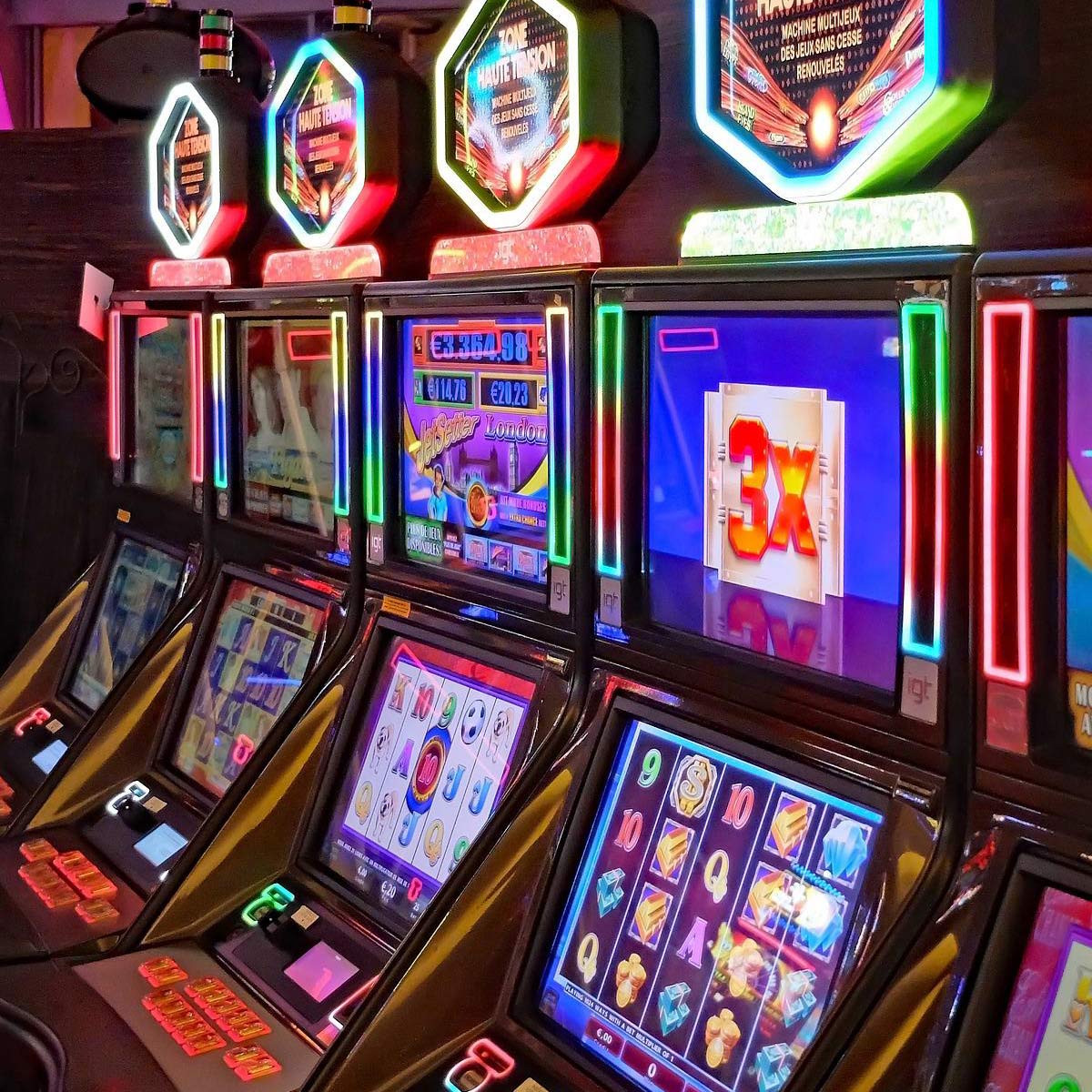 Just released is the eagerly awaited High Court’s decision which was expected to finally resolve the contentious patent subject matter issues on computer-implemented inventions in the High Court.

Under the microscope were four innovation patents for Electronic Gaming Machines (EGMs) from Aristocrat Technologies Australia (‘Aristocrat’) which have been the subject of several actions beginning in 2018, with Aristocrat Technologies Australia Pty Limited [2018] APO 45 (5 July 2018), ending most recently with a hearing in the Full Federal Court. The High Court hearing was due to Aristocrat’s appeal to the Full Federal Court decision.

While it was hoped that this High Court Decision would provide some long hoped for clarity on the patentability of computer-implemented invention, we believe this may have little effect on the Patent Office approach. Unfortunately, it appears manner of manufacture issues for computer-implemented inventions will continue to be contentious going forward.

We will be issuing a more detailed review of the decision shortly, to assess whether the broader discussion in this High Court decision can provide any clarification on some of the other minor issues raised in the case. 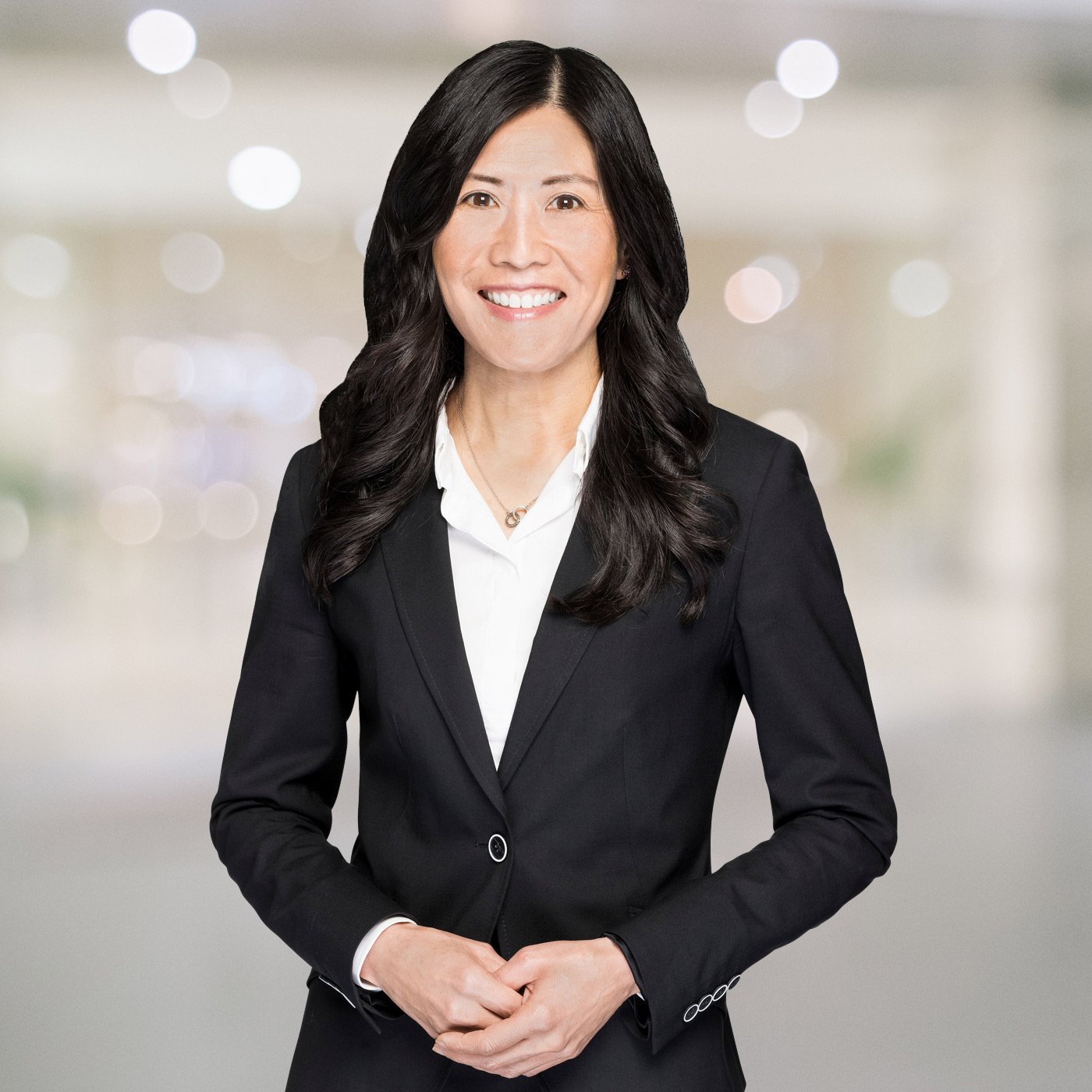 Simone is a patent attorney based in Melbourne. 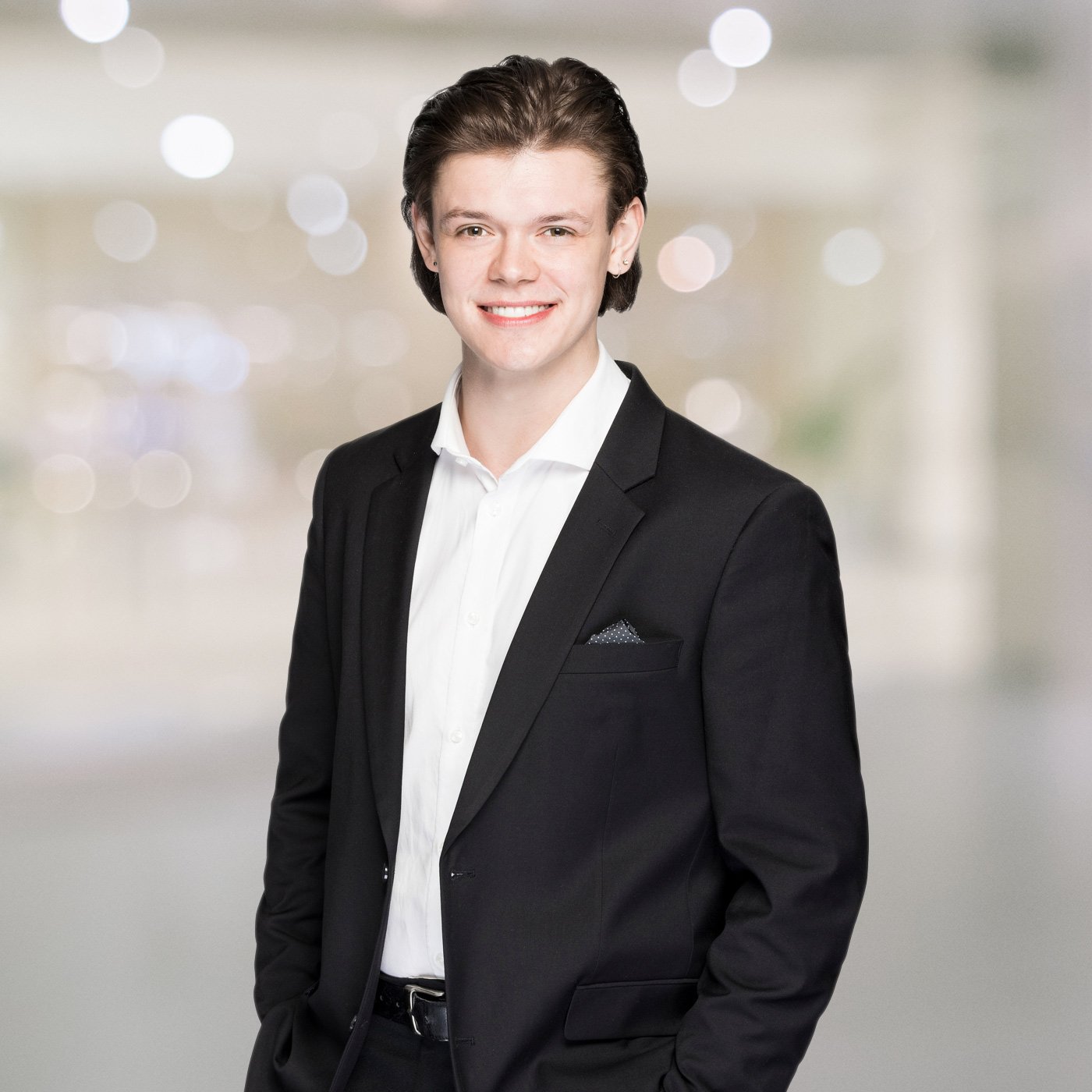 Tom is a trainee patent attorney based in Melbourne. 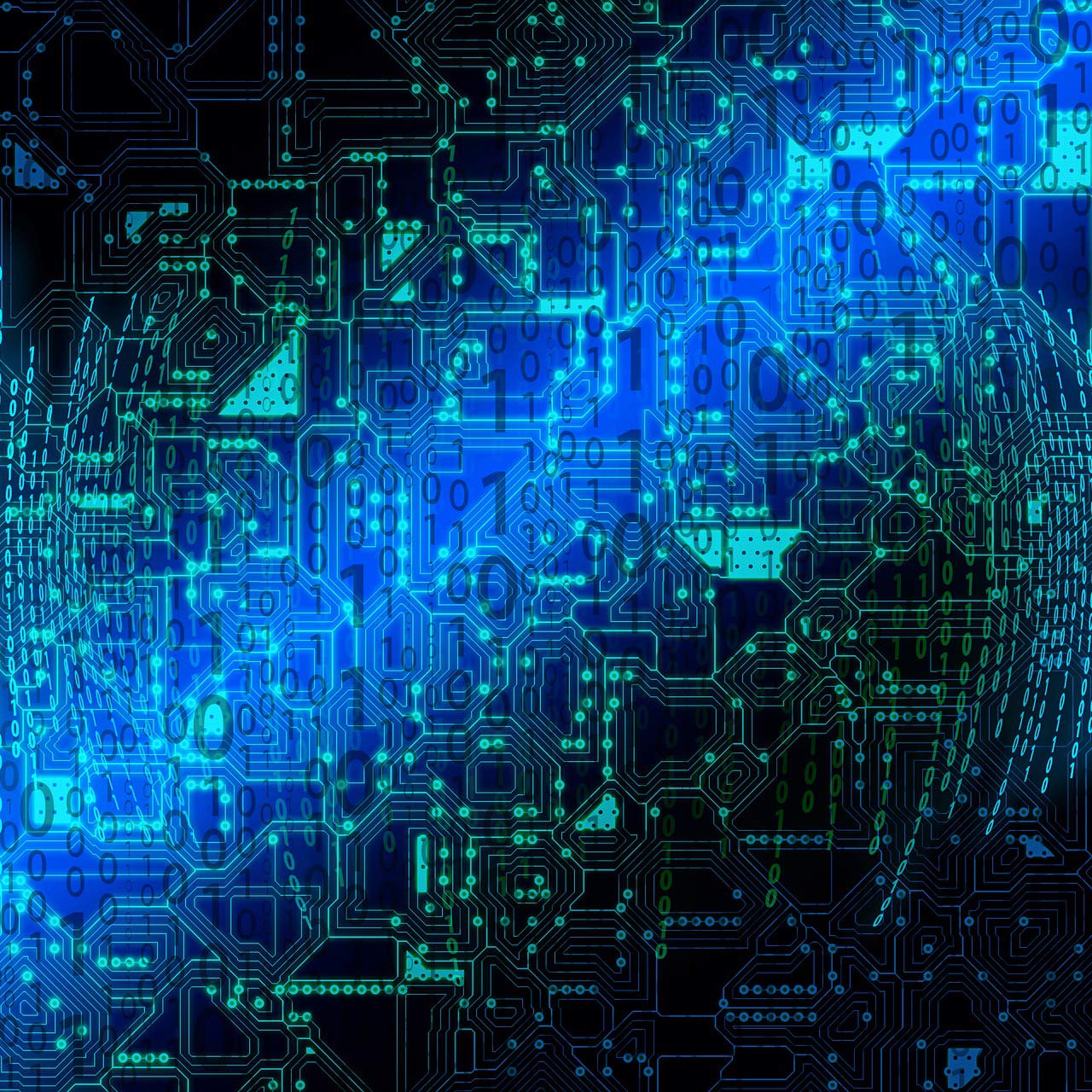 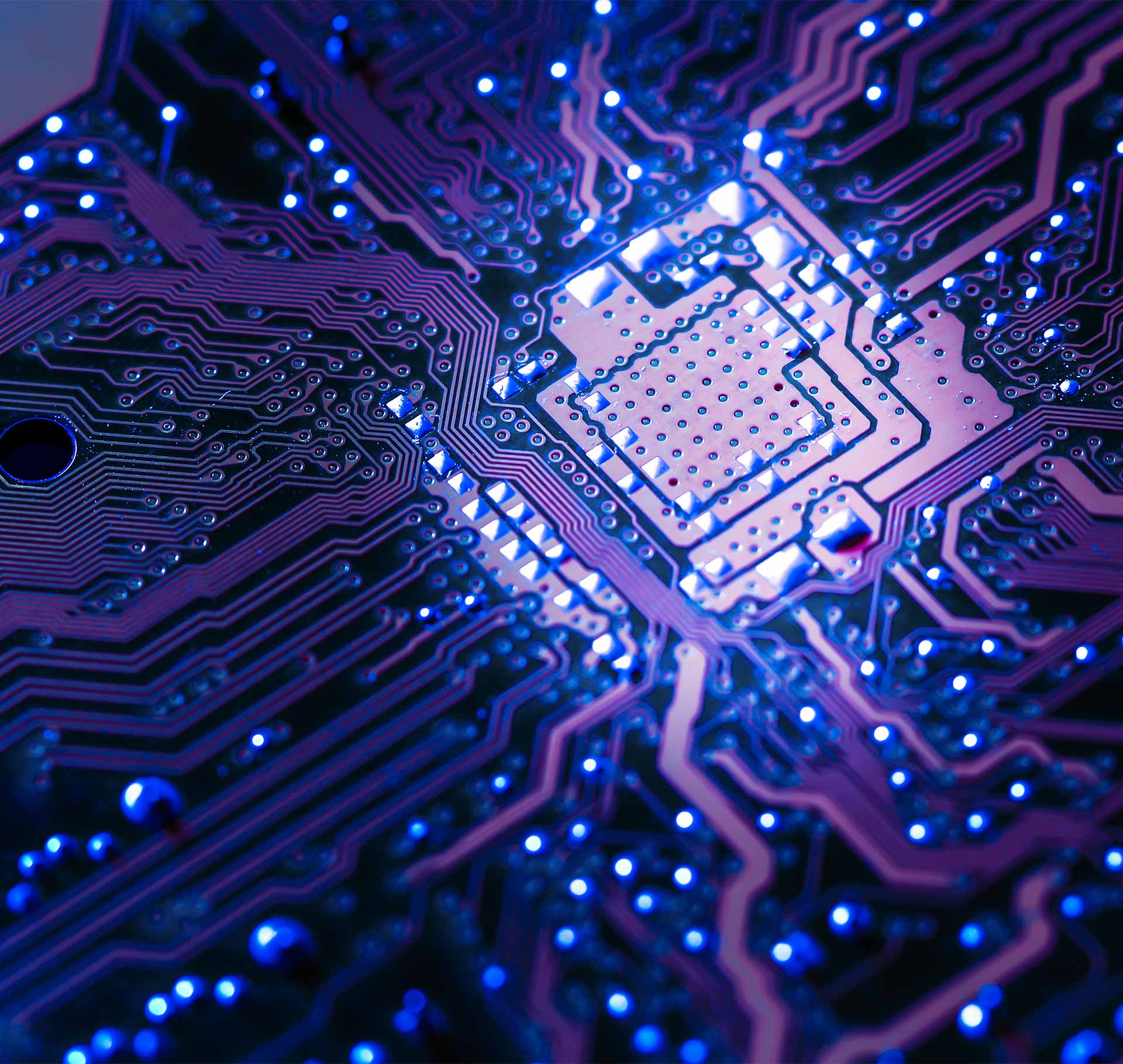