Skip to content
Home Insights The mother of all trade mark fights: Energy Beverages knocked out of the coffee arena

The mother of all trade mark fights: Energy Beverages knocked out of the coffee arena 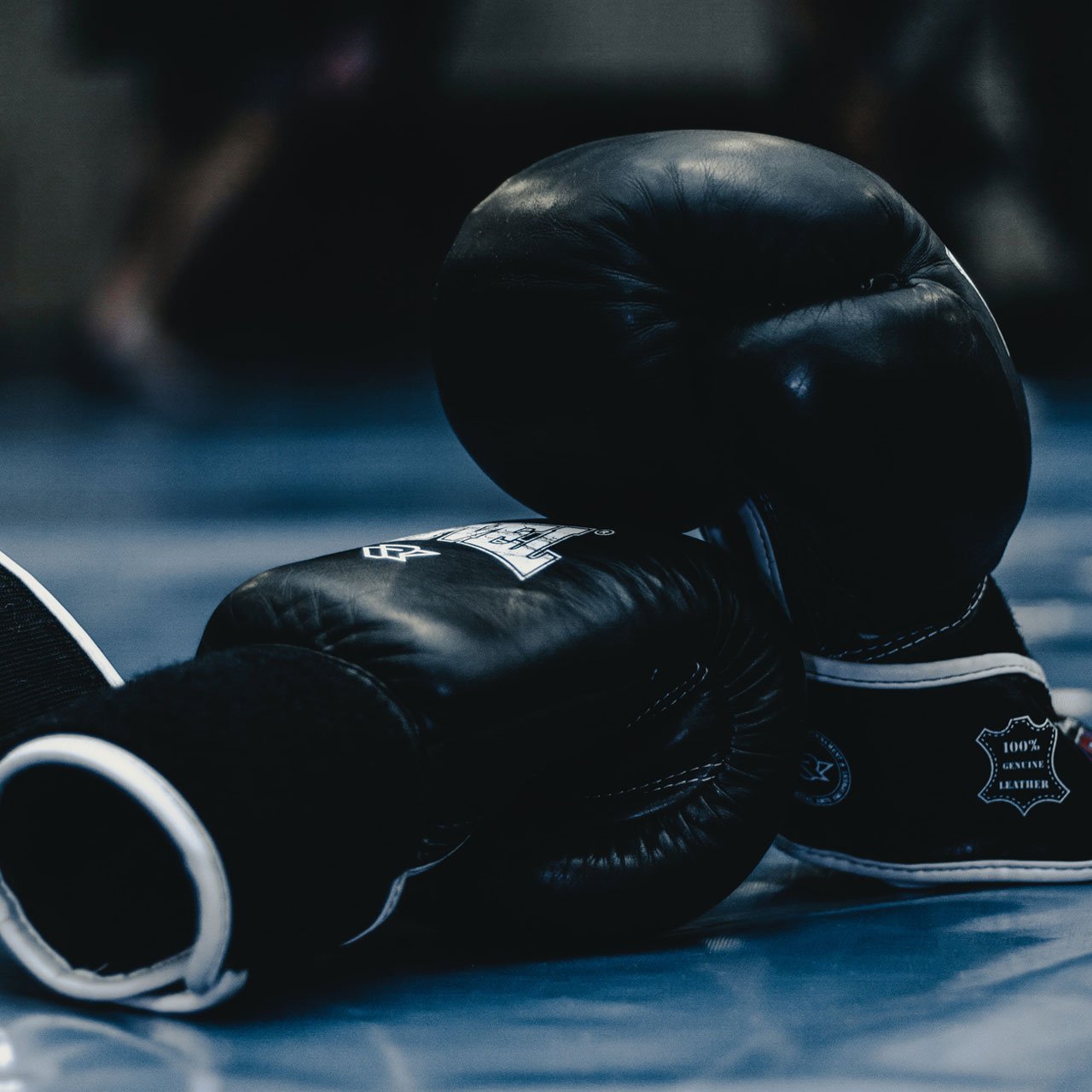 In 2017, Cantarella Bros Pty Ltd (Cantarella) applied to register “MOTHERSKY” for various coffee products and related services in support of a new line of roasted and pre-ground coffee beans. This resulted in the following decisions:

Energy Beverages opposed the MOTHERSKY registration arguing that it is deceptively similar to one or more of the Mother Marks pursuant to section 44 of the Trade Marks Act 1995 (Cth).

Cantarella applied for the MOTHERSKY registration in respect of class 30 goods, including coffee, coffee beans and chocolate. The MOTHER and MOTHERLAND marks are registered in class 32 for beverages including energy drinks, soft drinks, and fruit drinks. Justice Halley distinguished this class of goods from coffee, coffee beans and chocolate by the manner in which customers perceive and shop for those products. In particular, his Honour considered that MOTHERSKY products are either displayed by baristas in cafes or available for purchase in the tea and coffee aisle of a supermarket. Energy drinks are purchased through different channels, and are available in the soft drink aisle or fridges of a supermarket or convenience store along with other to ready to drink beverages. Justice Halley emphasised the customer experience with the MOTHERSKY goods would be very different, and would commonly occur within a café or restaurant environment.

His Honour also considered that the distinct manufacturing processes involved in the production of pure coffee products, specifically roasting and grinding, have no parallels with ready to drink beverages like energy drinks. His Honour held that the categories could not be considered “similar goods” as there was no significant overlap in the marketing, trade channels or sales of coffee and energy drinks.

Likely to deceive or cause confusion

Energy Beverages sought to rely on its extensive reputation in the Mother Marks to argue that there is a real danger that consumers would be confused as to the origin of Cantarella’s MOTHERSKY products. Justice Halley confined Energy Beverages’ reputation to energy drinks only. It did not extend to other beverage types. His Honour considered that the customer’s association between energy drinks and the word MOTHER was further limited by the stylised gothic font, and not the word alone. The recollection of the stylised MOTHER device, and the fundamentally different markets of the two brands lead Halley J to find that there was no tangible threat of deception.

In any event, his Honour did not consider that MOTHERSKY was deceptively similar to any of the Mother Marks. The MOTHERSKY mark exists in the abstract; it conveys a vastly different meaning from the ordinary word MOTHER. Justice Halley noted that MOTHERLAND has a pre-existing meaning and is not an imaginative word like MOTHERSKY. There is a memorable difference between the ideas conveyed by the marks. Further, the visual differences of the extra letters between MOTHER and MOTHERSKY prevent confusion in the imperfect recollection of consumers.

His Honour considered that the phonetic differences between the impression left by each of the MOTHER LOADED ICED COFFEE and the MOTHERSKY marks were significant aural dissimilarities. The inclusion of MOTHER as one of four components of MOTHER LOADED ICED COFFEE mark does not negate from the visual dissimilarity of a four-word phrase compared with a standalone word, MOTHERSKY. Justice Halley was not satisfied that there was an overarching resemblance between the marks giving rise to deceptive similarity.

Energy Beverages challenged the Registrar’s decision to remove the MOTHERLAND and MOTHER LOADED ICED COFFEE marks from the Register. Energy Beverages had registered MOTHER LOADED ICED COFFEE more than ten years prior and failed to prove any actual use or intention to use the mark in that period. Rather, the company relied on its desire to preserve its ability to innovate into surrounding beverage markets but was unable to couple this desire with any evidence of preparatory steps in the relevant period. From this, his Honour inferred that Energy Beverages lacked a good faith intention to use the mark at the time of filing.

Energy Beverages clearly used its MOTHERLAND mark in a promotional campaign in 2010. A video of the advertisement is available on YouTube and two users commented in the relevant period (see here). Energy Beverages argued that this was evidence of use of its trade mark. His Honour was not satisfied that a retired promotion that had been inadvertently left online could constitute use as there was no active or purposeful commercial engagement or promotion of this trade mark.  His Honour also held that the MOTHERLAND mark was not used as a trade mark in the commercial; the emphasis was on the stylised MOTHER device, which was the most distinctive constituent of the mark. The non-use findings were maintained with reference to the Registrar’s overarching obligation to clear the Register of unused marks.

Companies may choose to register trade marks for goods and services that are not currently used for a variety of reasons. However, this decision acts as a warning that:

Energy Beverages has nonetheless lodged an application for leave to further appeal the decision to the Full Court of the Federal Court and we will provide a further update if the position changes. 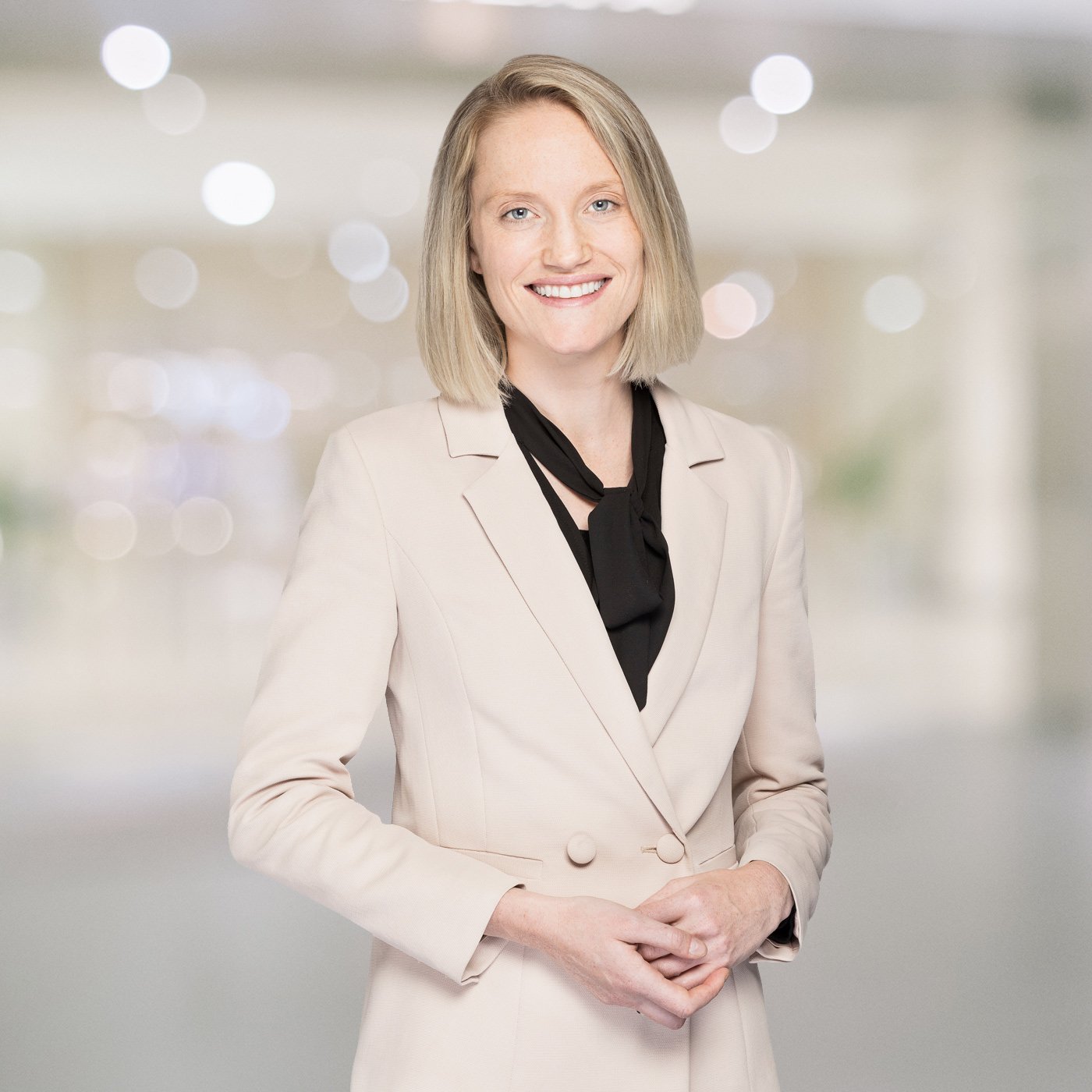 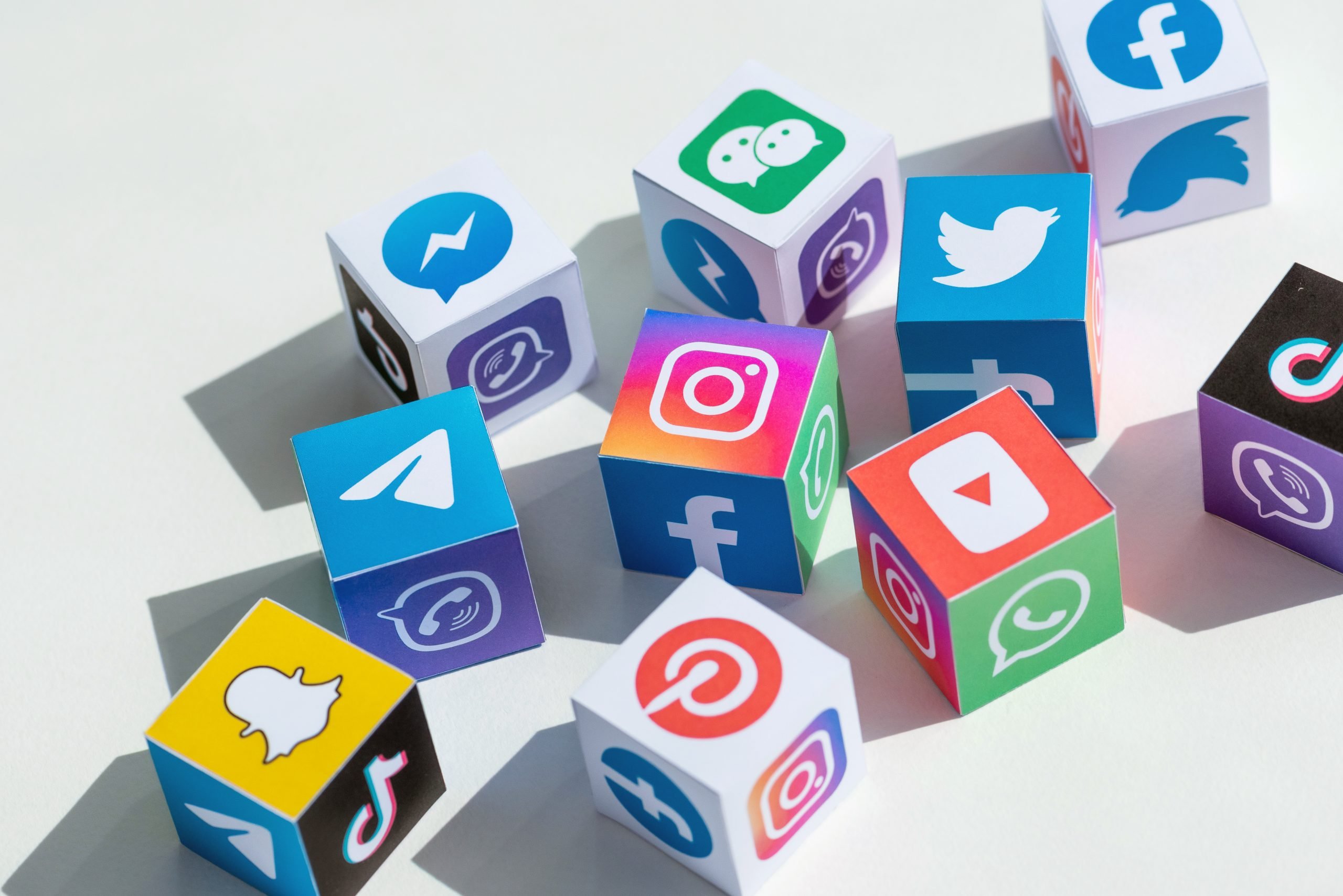 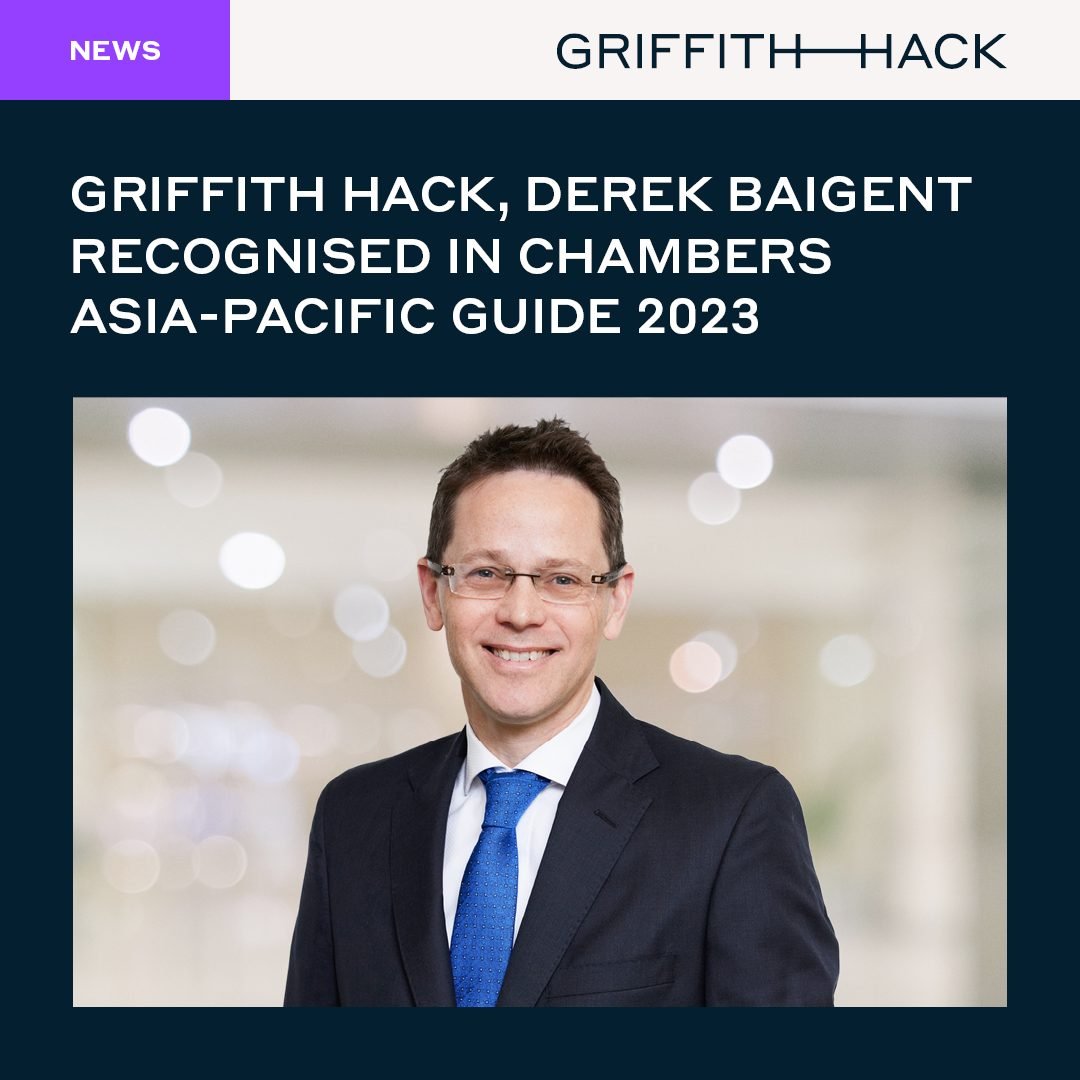